This week our Feature on Author is on: Pippa Roscoe and her debut book, Conquering His Virgin Queen. 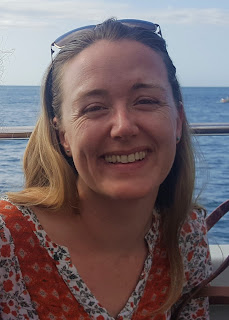 Mills & Boon author Pippa Roscoe lives in Norfolk near her family and makes daily promises that this will be the day she will leave the computer and take a long walk in the countryside. She can’t remember a time when she wasn’t dreaming of gorgeous alpha males and misunderstood heroines. Totally her mother’s fault of course—she gave Pippa her first romance to read at the age of seven! She is inconceivably happy that she gets to share those daydreams with her readers.

Pippa Roscoe on the web:

Eloise is the daughter of a British diplomat who ran from her royal husband and has been in hiding for six months. But Odir has finally found her. Now she must decide if she has the courage to walk away from him again!

Did she make a mistake in her dealings with Odir?

Eloise underestimated Odir. He will do whatever it takes to ensure the safety and security of his kingdom. Even if it means blackmailing her to return to his side.

Can they save their family? 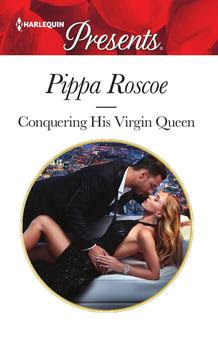 Only if they are able to get to the truth of the hurts of the past and embrace the love that both are so very scared to feel.

Six months ago, their marriage ended…

He has twelve hours to claim her back!

Odir Farouk is about to become king—but to take his throne, he needs his errant wife by his side! Odir denied his hunger for Eloise, refusing to compromise power for passion. His rejection drove her away. Now Odir has until news of his succession breaks to win back his queen…and pleasure will be his most powerful weapon! 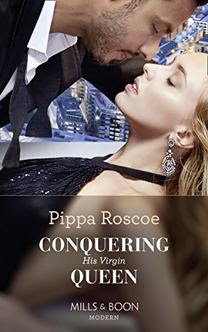