This week our Feature on Author is on: Susan Carlisle. She has a new book out this month, His Heart's Home (Modern Masters of their Castle Book 3) 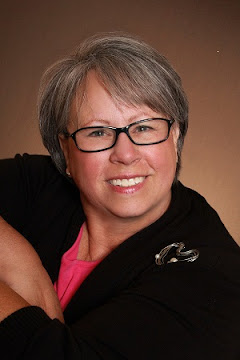 Susan Carlisle’s love affair with books began when she made a bad grade in math in the sixth grade. Not allowed to watch TV until she brought the grade up, Susan filled her time with books. She turned her love of reading into a love of writing. Susan has released through HarperCollins’s Harlequin medical imprint over thirty contemporary romances. Her Modern Masters of Their Castles trilogy is under her own imprint. Her steamy stories have strong heroes with the vibrant women who challenge them.

Her traditionally published nonfiction book Nick’s New Heart 30 Years and Counting came out on March 2021, under Susan May. It is about her son’s heart transplant experience. The second, a historical biography A WWII Flight Surgeon’s Story was released by Pelican Publishing under the author name S. Carlisle May.

You find out more about her at:

Do you think someone could be a writer if they don’t feel emotions strongly?
I don't see why not, but I do think they might have to work harder to bring deep emotions to the page. Many people don't show their feelings yet they have strong ones.
What was an early experience where you learned that language had power?
I learned that most clearly with my children. I had to be careful what I said when I was mad because it affected our relationship and their belief in themselves. They remember those words and how they made them feel even today. My words still carry weight with my grown children.
As a writer, what would you choose as your mascot/avatar/spirit animal?
I guess it would be a raccoon. I have a special place in my heart for raccoons because I had one as a pet when I was a child. I still have a soft spot for the masked sneaky animals.
Tell us about your book…
His Heart's Home is about architect Jordon Glass who is hiding from the world after a major disappoint. She buries her head in her jobs including the one she is currently working on in England. Craig Lewis, a businessman needs his family manor house updated so he and his daughter can live there. He has been estranged from her until recently and their relationship is strained. Jordon isn't happy to see either of them when they have to move in earlier than expected. To make matters worse Jordon and the daughter bond, while Jordon and Craig's desires heat up. Both fight the attraction that tugs them closer. They soon learn they have to let go of the past to ever find a future. But will they? 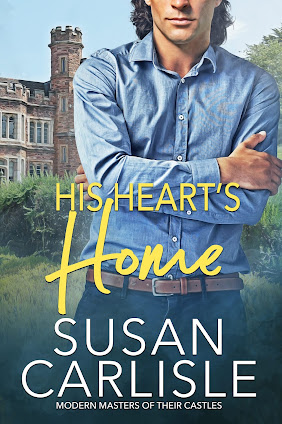