Our Feature this week is on Author Nicole Locke and her latest novel, The Knight's Scarred Maiden. And there are giveaways! 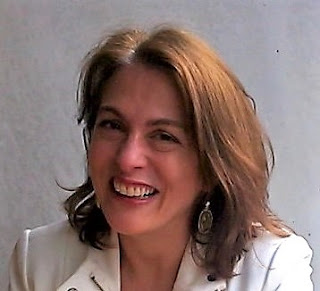 Nicole Locke on the web:

What are a few things we would find on your desk?

On my desk: laptop, box of tissues (I cried while writing this book), and a cup of tea. Always have to have a cup of tea!

What motivates you to write?

The characters motivate me to write. Some of them can be very loud and bossy. Most times, however, it’s the ones who are quiet…who long…that are the most compelling. Their stories haunt me until I can write them down. This story was one of those.

I have the palate of an eight year old. I’m really happy munching on popcorn, gummy worms, and slurping a cup of milk (with tea in it).

What was your favorite scene to write?

It’s the scene starting Chapter 4. Rhain just stopped Helissent’s rape, and they returned to her home. The story switches from this big open aired fight, to this dark and suddenly intimate room. When Rhain lights a candle, and the checking of injuries begins…well…  There was so much tension and inner conflict between the characters, they didn’t want to separate. I could have wrote the rest of the book in that room.

Tell us about your book… 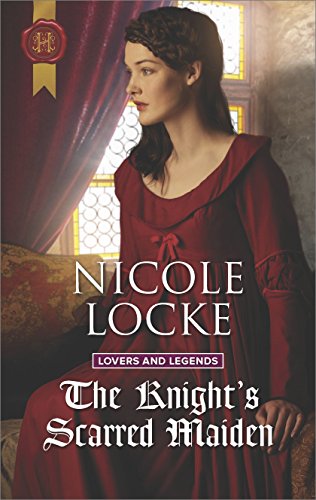 Mercenary knight Rhain wanders the lands, fights for coin, and is haunted by his past. Then, in an wreck of an inn, he tastes a cake made sublime with honey, and rescues a woman he wants more than any sweet. But with a vengeful warlord pursuing him, he’s merely a dead man awaiting the sword.
Helissent’s family died in a tragic fire, and she bears the scars for all to see. When she’s forced from her home, she bargains with the traveling mercenaries to take her to a different town, even though, disfigured and shamed she survived when her family didn’t, she knows she’ll never have a better life.
Along the way, both Rhain and Helissent reveal their pasts, and begin to long for a future. But with the enemy pursuing them both, is it too late?